Listvyanka - the tourist capital of the lake Baikal, the nearest to Irkutsk and the city airport (75 km, 1.5 hours). The village is also called the "Baikal gates" - the most developed tourist infrastructure and the main attractions of the lake is concentrated here.

Usually it is a place where tourists go after our completed hunting or fishing tour to get acquainted with lake Baikal in a short time.

Walk through the main tourist points of Listvyanka, taste the local Baikal cuisine and visit the famous fish and souvenir markets to buy for friends and family tender Baikal fish and Souvenirs.

Transfer to the hotel

Transfer by individual car to Listvyanka and check-in at Mayak hotel (4*). After that there will be free time for rest after moving, independent walk along the coast and dinner in a cafe or restaurant with Baikal or Buryat cuisine.

The largest, modern and comfortable hotel in Listvyanka (4*), is located in the center of the village, 20 meters from the coastline, overlooking the rooms on lake Baikal. Quality service and a welcoming atmosphere will help you to relax and rejuvenate after a busy day of sightseeing.

The hotel has a conference room for 160 people, a restaurant, a modern electronic security system, satellite TV, Wi-FI, long-distance and international telephone. Single and double rooms "standard", "Studio", penthouse and apartments are available. The rooms have air conditioning, telephones, Hairdryers and mini - bars. The hotel has a sauna, a Russian spa (banya), a barbecue area, a billiard room, a panoramic bar for 20 people, a summer terrace and Parking. There is an ATM in the hall (visa, mastercard, american express cards are accepted)

Visit to the observation deck (The Chersky Stone)

The highest point closer to Listvyanka (728 meters), which offers stunning panoramic views of lake Baikal, the source of the Angara and the Eastern Sayan mountains, which can be seen in the distance. Special lifts will take us to the observation deck and back. It is believed that a particularly beautiful view here in winter.

Perhaps the Shaman-stone is not only a visit card of Listvyanka, but also of Baikal itself. It defines the boundary between the great lake and the only river flowing from it - Angara. In ancient times, this stone was used for shamanic rituals, giving the stone magical powers. And yet, this stone has a very beautiful legend wich you'll know.

Visiting the show of trained seals

The world's first seal show. Charming Baikal animals-endemics know how to draw, play with a ball, jump out of their pool and much more. You will not remain indifferent!

The largest Museum of lake Baikal, dedicated to the flora, fauna, Geology and history of the lake. It contains the most interesting exhibits, many of which are unique in their kind. Especially it is possible to distinguish aquariums with live Baikal fish and virtual dive to the bottom of lake Baikal.

This is almost the only ancient monument of the village. The Church was restored in the 1950s, where icons were transported from many Irkutsk monasteries. Among the icons of the temple, there are valuable relics of the middle of the XVIII century. According to legend, the Church was built after the rescue of merchant Xenophon Serebryakov during the storm in 1846. During that storm Serebryakov began to pray diligently for the salvation of St. Nicholas the Saint, the patron Saint of seafarers, in the end, his entire team was saved. To this day, services are regularly held in the Church.

Visit to the fish and souvenir markets of Listvyanka

Listvyanka has the largest fish and souvenir market on lake Baikal. Here you can buy Souvenirs to remember the trip to Baikal for yourself and your loved ones. And also to treat them with delicious Baikal fish.

Supper in a cafe with Baikal and Buryat cuisine

Baikal and Buryat cuisine - is one of the attractions of lake Baikal. Therefore, every tourist who visited the sacred lake is simply obliged to taste this food. All menus are natural organic products. And the dishes are very juicy and tender.... melting in your mouth.

After Breakfast in the hotel, we'll go to the waiting for us at the pier near the hotel a boat for a trip on lake Baikal. Circum-Baikal railway is one of the most beautiful Baikal attractions, recognized as a monument of architecture and engineering. Near the most beautiful places and tunnels of the road go ashore for a walk and explore the ancient places. Lunch on the deck of the ship. At the request you can catch some fish (arctic grayling) and taste the fish soup of freshly caught fish, cooked by the chef accompanying us. In the evening, return to the hotel.

Breakfast in the hotel's restaurant. Transfer to the Irkutsk airport (by individual car). Farewell, departure

Dive to the bottom of the lake (diving on lake Baikal)

Ride sled dogs on the ice of lake Baikal (in winter)

To get acquainted with the Siberian animals in the zoo

Ride on aero boat on the ice of lake Baikal

Snowmobiling on the ice of lake Baikal

Meet with a Buryat shaman

You need to know more?

Ask me right now and I will help you to choose and organize an individual excursion tour on lake Baikal. Ready to answer any questions! Please contact us, and I'll answer you. 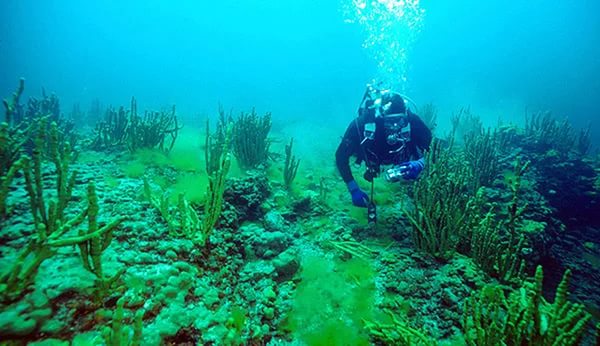 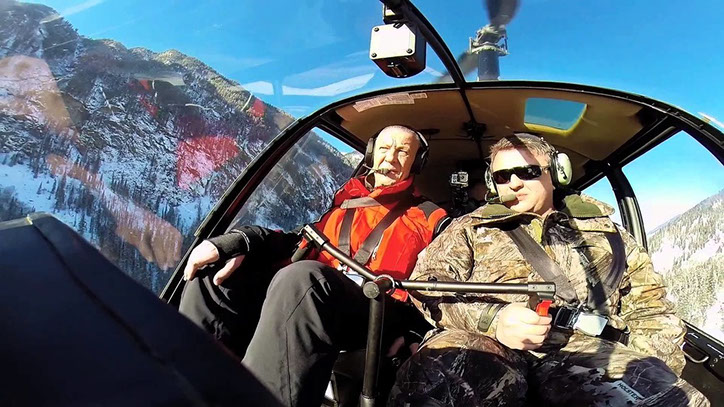 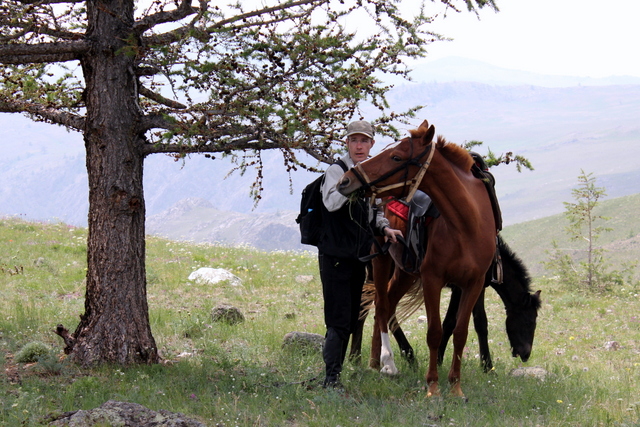 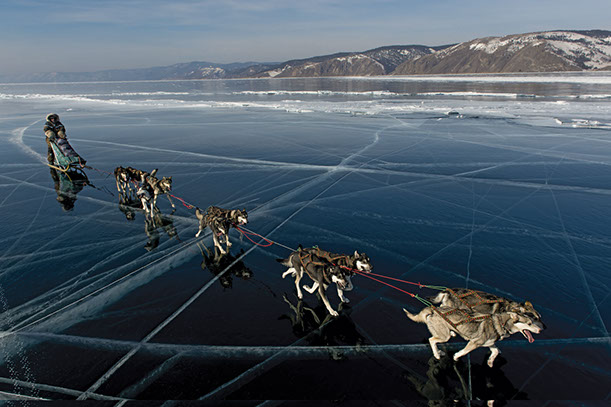 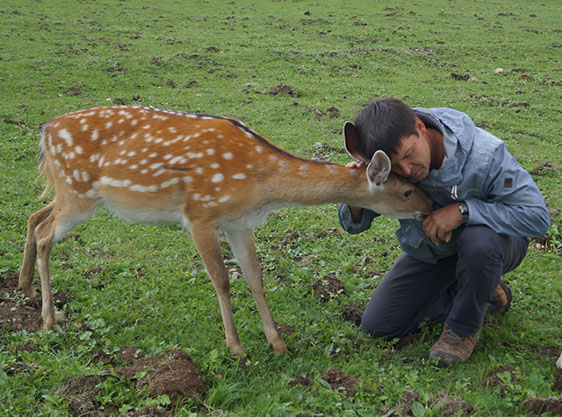 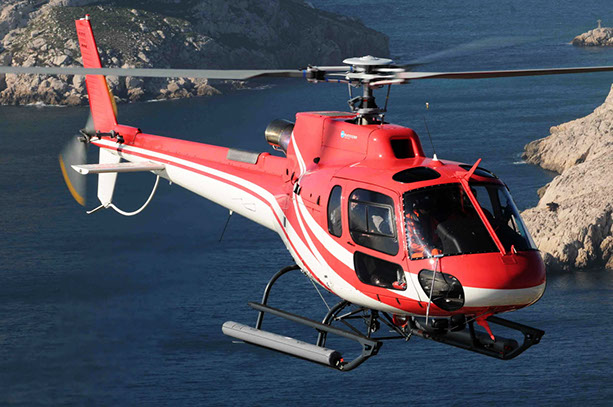 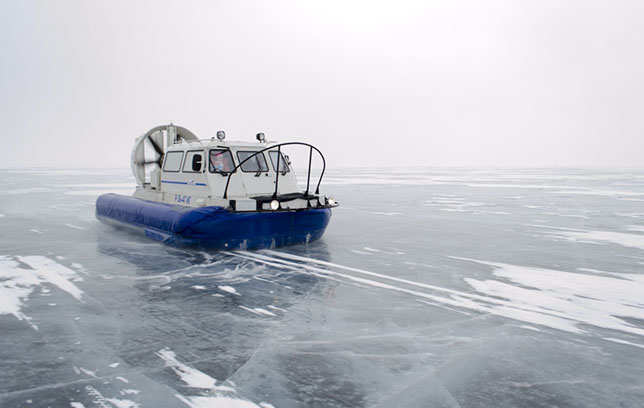 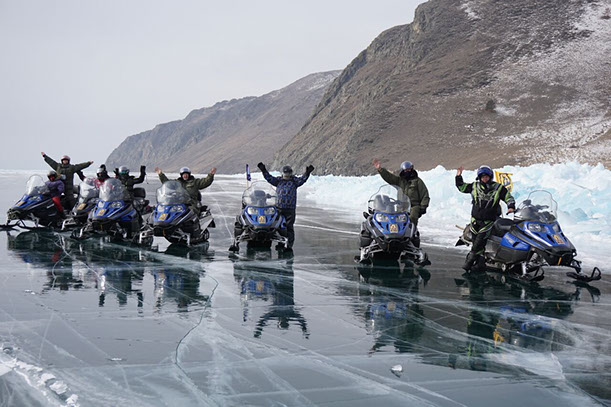 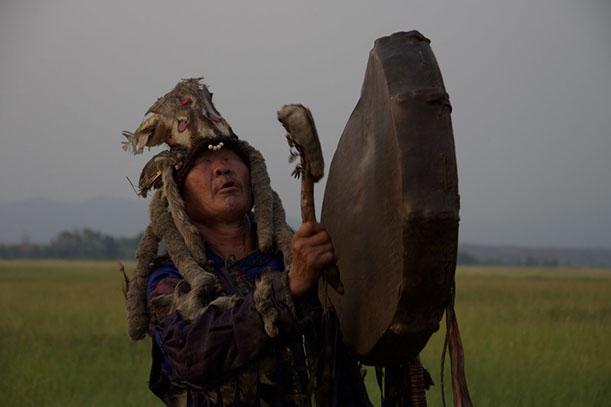 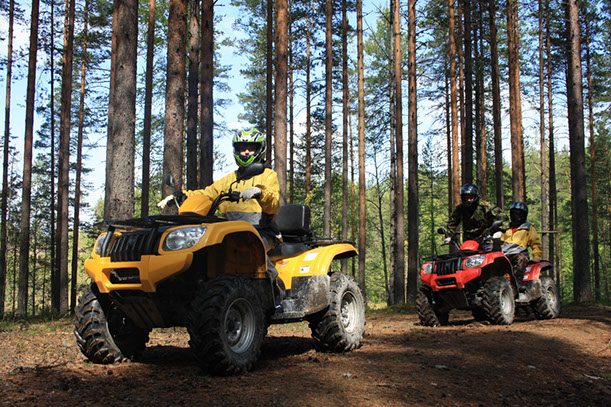