Leave your contacts for communication, using the form below, and I will contact you to clarify your wishes and calculate the cost of your tour program.

Baikal is a unique biological complex and a real wealth of Russia. That is why for tourists it is of great interest both in the direction of ecological tourism in General, and for targeted photo tours for shooting certain species of animals and birds in their native habitat.

Photo hunting on lake Baikal is interesting for many animals living in it - more than 2.5 thousand species, many of which (namely 65%) can be seen only here (Baikal endemic species). At the same time, every year scientists discover new species or subspecies of animals here - so Baikal is still unknown and little studied by man. The most famous Baikal animal is its charming flagship - the famous Baikal seal (the only seal that lives in the purest fresh water of lake Baikal).

In addition to it, in the forests on the shores of lake Baikal is found another famous Baikal animal Barguzin sable, "Russian soft gold" - an animal that is not found anywhere else in the world except Siberia. The fur of this small but serious predator is the darkest, with gray, which distinguishes it from all other subspecies of Sables that do not live on lake Baikal, and makes it the most valuable. Go in search of a sable with a camera, we can almost any time of the year, but the most valuable and beautiful pictures of the animal we can do in late autumn and winter, when the sable will wear its so valuable for its beauty winter coat, playing in the light of its tints.

Baikal brown bears interesting fotohunter their mass exit to the lake in may-June, for eating caddis. In addition, they can be observed almost all the time of their wakefulness at specially equipped sites in our forests.

Of great interest are the Baikal deer-raisins, deer, elk, musk deer and reindeer.This is a very beautiful graceful animals. Especially interesting for its musk deer have fangs, which the males use during fighting during the rut.

Baikal birds, the most interesting for photo-hunting, are represented as predators (such as falcons and Golden eagles), waterfowl and upland game. We will be able to observe grouse, beautiful capercaillie during their marriage dances and songs, partridges, ducks right from the shore of lake Baikal, black grouses and other birds.

Hares, foxes, marmots and many other animals are still preserved in large numbers on the shores of the lake, and we invite you to merge with the real nature, to absorb the energy of the lake unspoiled by civilization, and to get a lot of memorable life experiences from communicating with wild animals living on lake Baikal! 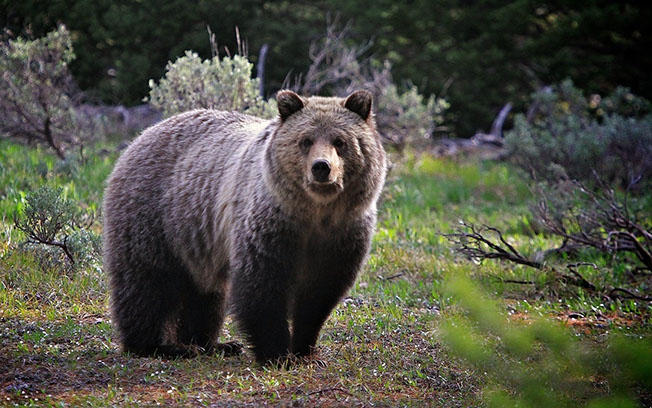 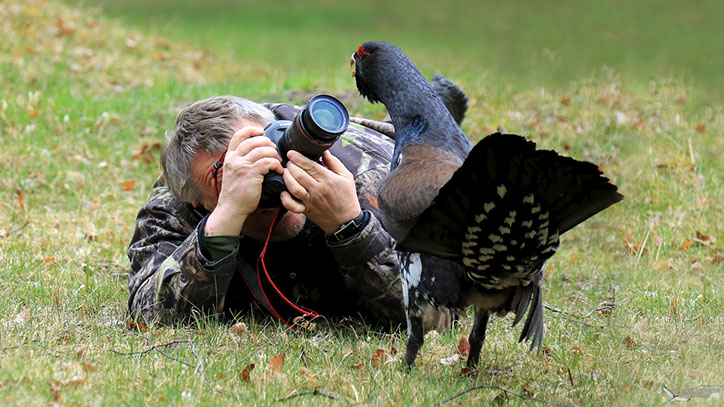 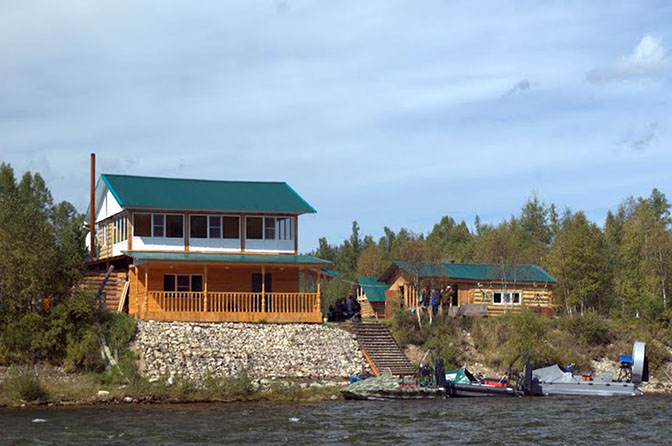